Every so often, we like to take a detailed look at the applications for which our products are used. This installment will focus on solvent recovery applications during the production of battery products. In this post we’ll answer the questions:

This is the second of a series of articles about battery power and its adjacent industries and processes. Check out the first post in the series - “Battery Storage Facility Cooling System Design.”

What is Solvent Recovery?

Many industrial manufacturing processes make use of chemical solvents for various functions. Solvent recovery systems are used to either capture unused solvent or refine used solvent for reuse.

Used solvent management options include storage and disposal, offsite recycling, or in-house solvent recovery. Manufacturers with significant solvent usage typically opt for the latter. It’s both an anti-pollution measure and a means of improving process efficiency.

Adsorption is defined as the adhesion in an extremely thin layer of molecules (as of gases, solutes, or liquids) to the surfaces of solid bodies or liquids with which they are in contact. 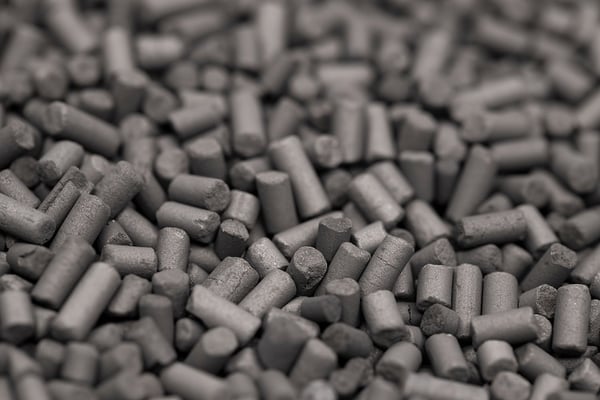 There are two primary methods of carbon activation:

With adsorption, the carbon serves a filtration function, purifying the solvent by trapping contaminants on its surfaces. The used solvent is then condensed back to a liquid and reused. 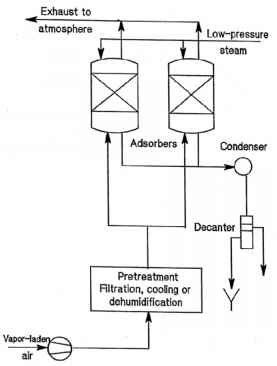 This method is one of the most prevalent means of solvent recovery. Liquid solvent is heated – often using steam – to its boiling point. The resulting vapor is used for various manufacturing functions like degreasing. 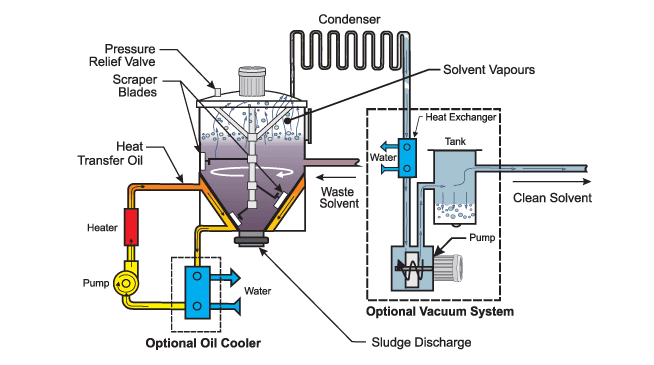 Distillation vapor recovery systems follow the typical distillation methodology, in which the gaseous solvent is cooled down and condensed to a liquid. The liquid is then gathered for reuse at which point the process repeats itself. These systems can typically recover 70-80% of the original volume.

Global demand for batteries has soared in recent years, partially due to the proliferation of electric vehicles, which are powered largely by lithium-ion batteries. The Li-ion battery market alone was valued at between $33B and $40B in 2019 and has since grown, with even more growth expected¹. One critical component of batteries is the separator, a microporous membrane that allows passage of the battery’s electrolyte but prevents the mixing of its cathode and anode substances.

To meet demand, separator manufacturing takes place on a huge scale. Massive extrusion lines are used to produce the separators, which are typically made from specialty rubberized polyethylene or other similar materials. Manufacturing of this nature often relies on various lubricants and other substances for various functions along the way – substances which must later be removed. This degreasing step is necessary to eliminate contaminants from the final product. 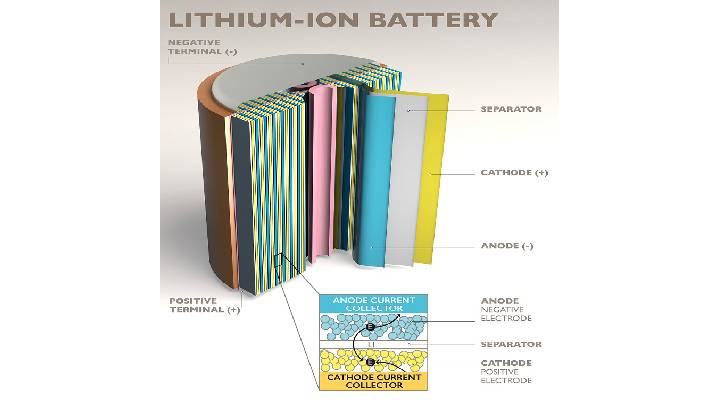 Diagram showing the components that make up a lithium-ion battery

The amount of solvent used by these types of large separator manufacturers is significant, sometimes to the extent that regularly buying, using, and replacing solvent just isn’t economical. And that’s where solvent recovery comes in.

SRC has supplied heat exchangers to separator manufacturers for years, and solvent recovery mechanisms are typically integrated in the extrusion line. For the lines we’ve worked on, distillation is the method used to recover TCE and other solvents for reuse.

Systems like the ones we’ve described are responsible for millions of dollars in annual savings for manufacturers. It also helps reduce demand for new solvents, which helps keep VOCs out of our atmosphere.

If you’re interested in solvent recovery for your application, give us a call. We’re solvent recovery experts and are happy to share what we know to make your process – battery manufacturing or otherwise – easier.

Be sure to check out the links below for some more articles from our Application Spotlight series.